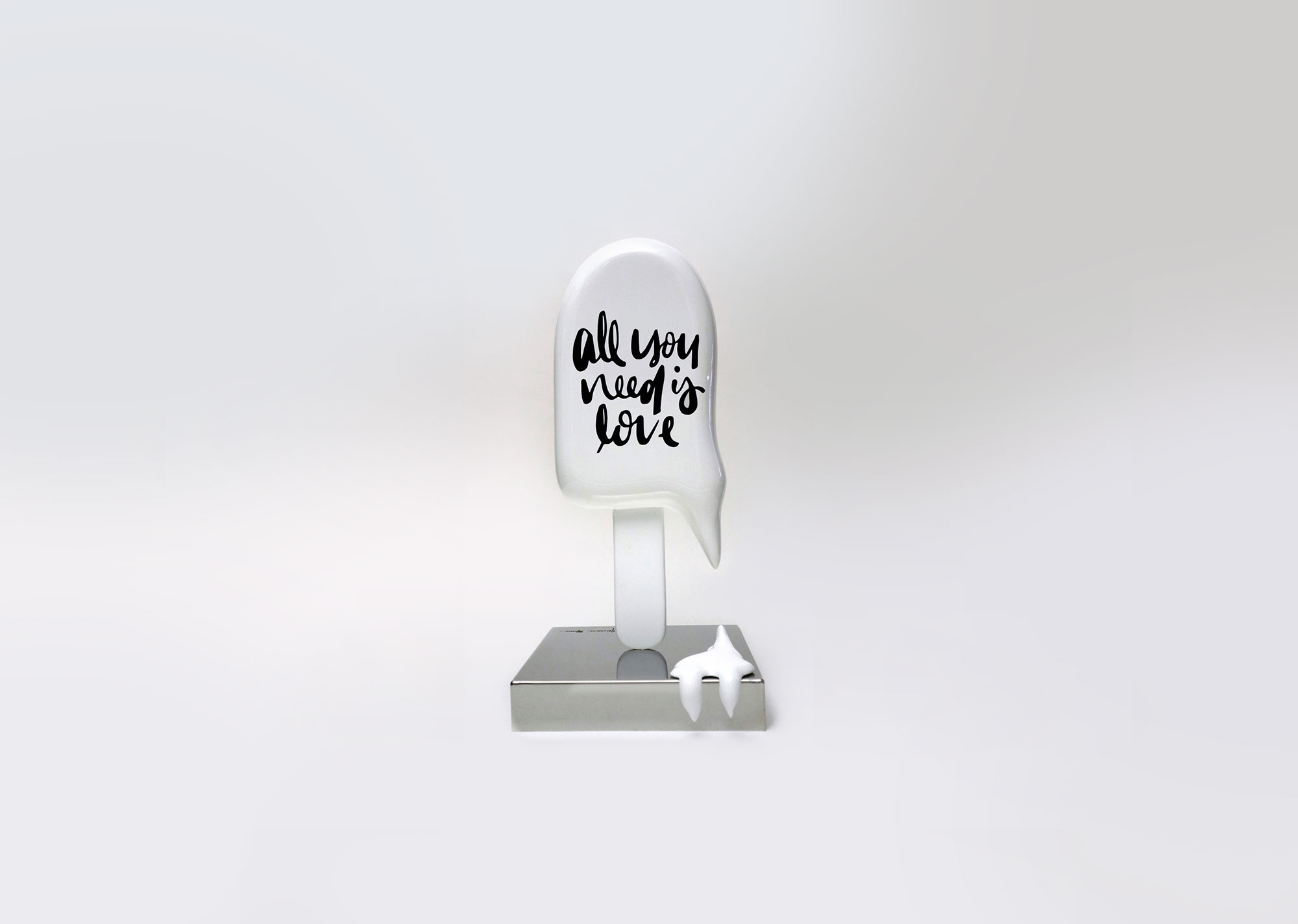 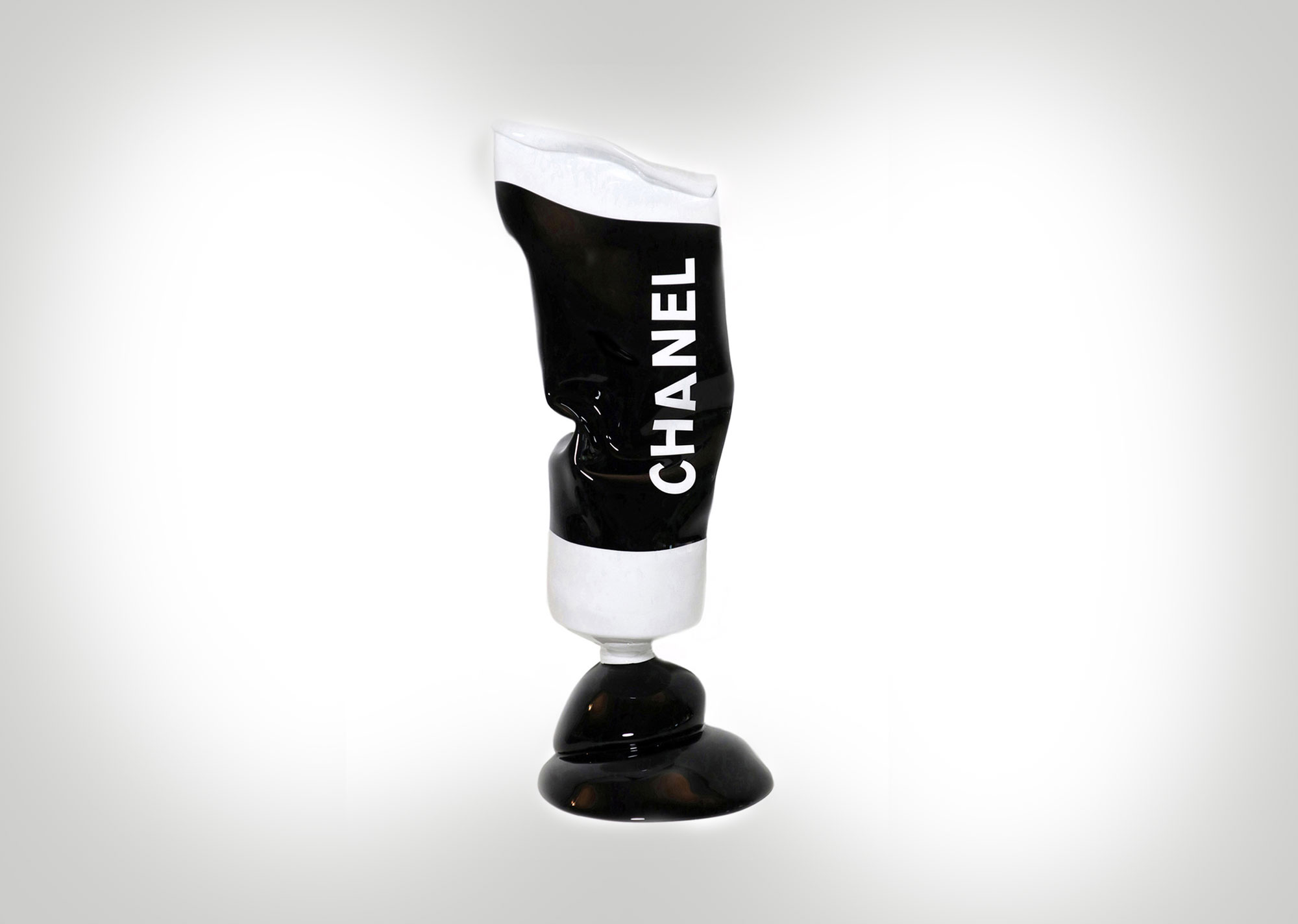 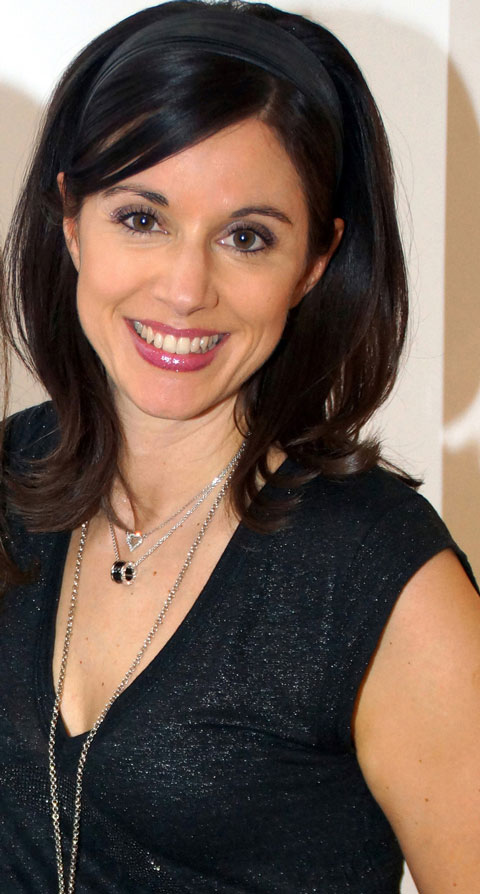 Géraldine MORIN was born on February 10th 1976, in Phalsbourg, Lorraine.
Hardly able to walk, she handles pencils, brushes and paint tubes, and has developed a unique artistic sense.
She is graduated from to the “Arts Plastiques” in Strasbourg and “Academie Charpentier” in Paris.
She now creates sculptures and paintings and exhibits her work all over the world.